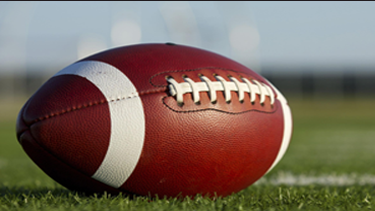 During a That’s Game Sports Camp, you will have the opportunity to learn applicable skills that will help you take your game to the next level. The coaching staff will put the campers through fun/engaging drills that focus on throwing, catching, and stances. After building a solid foundation, we will then move into position-specific footwork, offensive and defensive chalk talk, and most importantly SCRIMMAGING! All skill levels are welcomed, and we are committed to giving every player the tools they need to be successful.

Noah Westerfield is a former collegiate football student-athlete that played his first three seasons at the University of California, Berkeley. (A Pac-12 contender that is home to many college and NFL greats, these include Marshawn Lynch, Aaron Rodgers, Cameron Jordan, and Keenan Allen to name a few.) After graduating, he transferred to Southern Methodist and played his last year under Coach Sonny Dykes. He also played high school football at Wakeland High School in Frisco, Texas where he was recruited nationally.

Coach West began That’s Game Sports with the hope to bring quality coaching to the North Texas area. After three years, he has had the pleasure of working with over 400 student-athletes to help them reach their athletic potential.