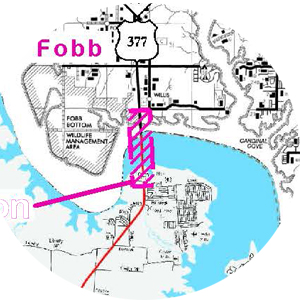 The Oklahoma Department of Transportation (ODOT) in coordination with the Federal Highway Administration (FHWA) and Texas Department of Transportation (TxDOT) is proposing to replace a bridge on State Highway 99 (SH-99) / United States 377 (US-377) over Lake Texoma located on the border between Marshall County, Oklahoma and Grayson County, Texas. The proposed project consists of replacing the existing structurally deficient bridge with a proposed 44 ft wide bridge which will have 2-12 ft wide driving lanes and 10 ft wide shoulders. The proposed bridge will be a maximum 12.6 ft higher than the existing bridge to allow bigger boat passage underneath. The existing bridge will be open to traffic during construction.

Right-of-way within Lake Texoma will be required in order to reconstruct this bridge. Due to the proposed conversion of recreational property to transportation for the property located within Lake Texoma, Section 4(f) regulations of the U.S. Department of Transportation Act of 1966 apply to the project. Section 4(f) affords protection to publicly-owned recreation areas including city, state, and national parks, wildlife refuges and management areas and historic sites.

ODOT has coordinated with the United States Army Corps of Engineers (USACE) and TxDOT with regard to avoidance and minimization of impacts of this project on Lake Texoma and the USACE and TxDOT are supportive of these measures. The cooperatively-determined compensatory mitigation plan which is being used to minimize impacts to the recreational features of Lake Texoma includes the following:

Any required additional right-of-way will be minimized as much as possible. A minimal offset has been implemented to reduce additional right-of-way. This allows for minimal use of property located within Lake Texoma and accommodates local traffic. ODOT is proposing to obtain approximately 1 acre of the 191,459 acre Lake Texoma, which constitutes less than 0.01 percent of the Lake area. The use of appropriate best management practices including storm water, erosion, dust control, and chemical/fuel handling will be conscientiously implemented.

Based on the avoidance and minimization of impacts to Lake Texoma as described above, and the cooperatively-developed compensatory mitigation plan, the ODOT, in coordination with FHWA, are proposing a de minimis impact finding with regard to Section 4(f) of the U.S. Department of Transportation Act (1966). ODOT welcomes your comments on the effects of this project on the projected activities, features, and attributes of Lake Texoma (the Section 4(f) resource). 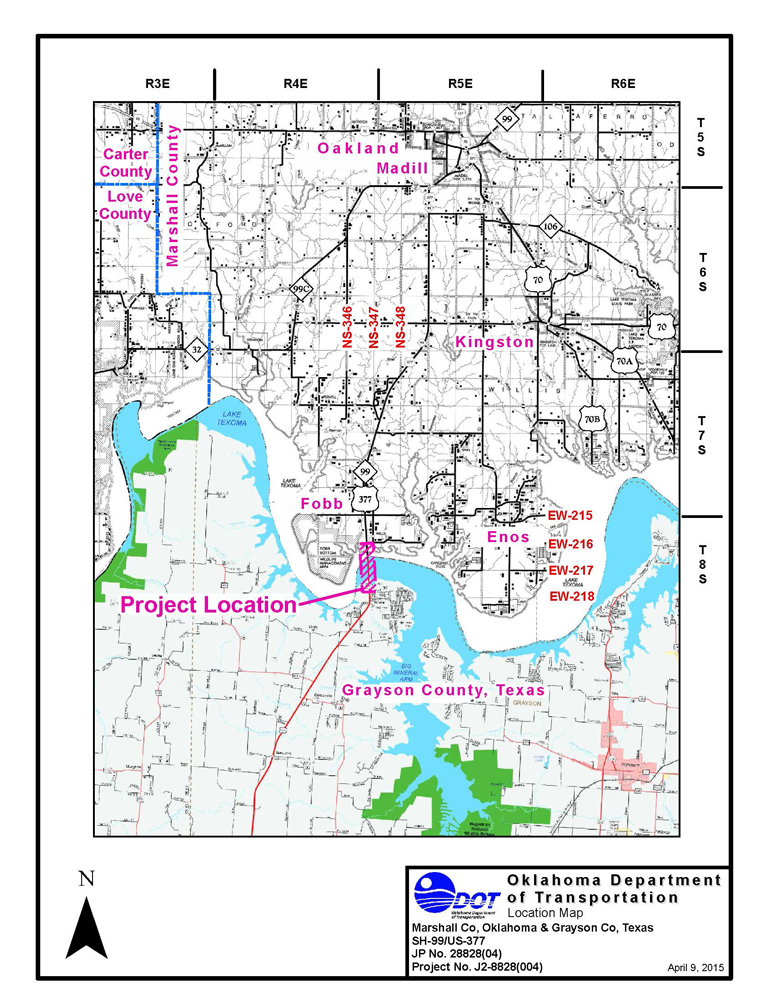 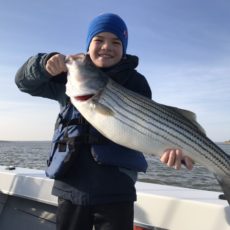 Use these six heat hacks to stay safe this summer 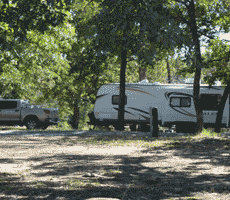